We had a new type of Leadership Training for the chairmanships from the 15 counties. In total we had 75 participants from the counties in four weekends and one week in the Summer. The most important thing was to focus on their work with local groups. The Leadership training course contained both elements of theoretical and practical study in a way that includes every field of the YMCA work compose the training.

We celebrated 95 years of YMCA in Transylvania. We had an opening ceremony on 23th of February at the Protestant Theological Institute from where the movement started. All the year our programs were close to this memory. Our main event in 2016 was the 3rd Change Direction – IKE Festival in August. We had almost 2000 participants for 5 days.

We continued our Contrast exhibition, reaching 10000 people in two years in 15 places. The Konraszt is a multimedia exhibition which looks at problems and crisis situations young people face within in families and their communities. The message of the exhibition is to raise the profile of most common problems young people face by showing the solutions for these. The exhibition shows extremes negative life experiences and of family problems, yet calls young people to make choices as it reveals the truth about those crisis situations and social issues. It presents the young people with positive examples and choices using Biblical view of issues affecting their daily lives.

We had two trainings for young pastors who are working with our youngsters.

We had two English Camps and on guitar camp at our youth hostel in Algyógy. With a total of 85 participants in the camps.

In December we had in three cities (Odorheiu Secuiesc, Cluj – Napoca and Cristuru Secuiesc) our Waiting for the Lord Advent Worship Music Festival. During the three weekend we reached 2000 participants. Besides the concerts there was a cafe, a Christmas market and other alternative programs.

We are going to print a book with games for youth leaders.

We are going to organize the Leadership Training with 25 participants.

Every month we are organizing a flash mob in different cities of Romania to celebrate the 500years of Reformation. 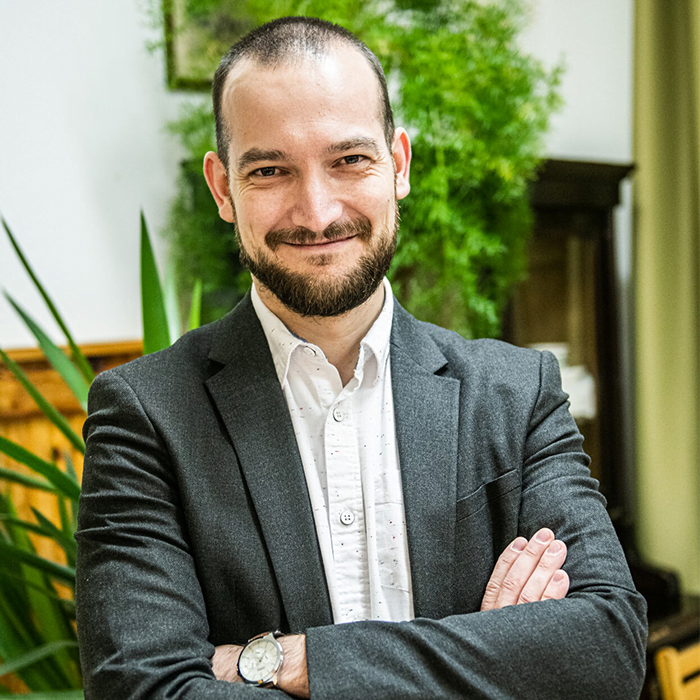